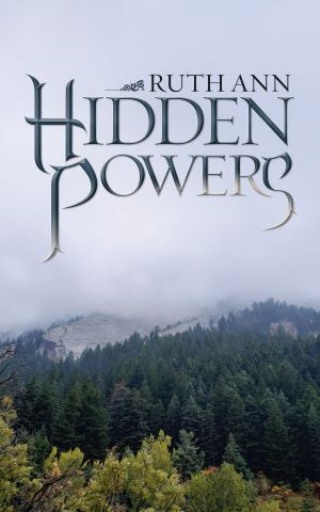 It is 1967 when Katy Randy Waslam is born six weeks premature. Left as an overwhelmed single parent after his wife dies during childbirth, her father temporarily releases Katy into the care of an aunt and uncle. The great-granddaughter of German immigrant Liz Wolf, little Katy has no idea that she has hidden powers that will one day be revealed. Influenced by her genealogy, Katy eventually begins characterizing individuals at first sight. Her visions lead her to protect innocent animals and those close to her, especially general contractor Barry Waslam, from predatory people. But when Katy learns a young girl has been murdered, she realizes she has powers she would rather keep concealed. After a chain of coincidences unfold that cause her to have unsettling feelings, Katy assumes she is to blame for causing turmoil and pain. But is she? In this thrilling tale, a girl on a coming-of-age journey during the seventies and eighties ultimately discovers she has hidden powers she would rather not acknowledge.

Ruth Ann: Ruth Ann grew up in Salt Lake City, Utah, and later earned a bachelor’s degree in accounting and a certification as a Professional in Human Resources. When she is not writing stories, she enjoys spending time with her family. Ruth is also the author of For Love and War.