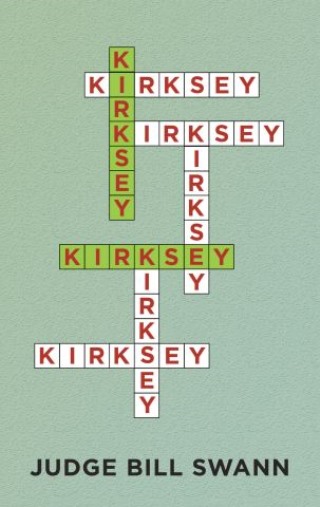 Kirksey lives in Tennessee. Sometimes he has odd visions. Some of them are Orwellian. He thinks a lot. You may think he is crazy.

Judge Bill Swann: Bill Swann graduated from Harvard College in 1964, was a Fulbright scholar to Austria the following year, and received his PhD from Yale in 1971 in Germanic Languages and Literatures. He received his law degree from the University of Tennessee in 1975, clerked for the Tennessee Court of Appeals, and was in private practice until 1982. In that year he was elected Circuit Court Judge for the Sixth Judicial District of Tennessee, an office he held for thirty-two years. He currently works as a mediator helping litigants avoid the expense and delay of trial. Swann has written two weekly newspaper columns and many articles for legal publications. His poetry has been published in English and German.