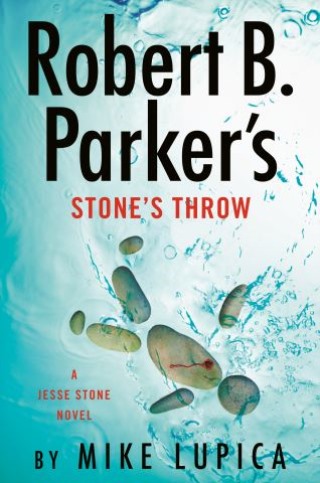 The town of Paradise receives a tragic shock when the mayor is discovered dead, his body lying in a shallow grave on a property on the lake. It's ostensibly suicide, but Jesse's has his doubts . . . especially because the piece of land where the man was found is the subject of a contentious and dodgy land deal.

Two powerful moguls are fighting over the right to buy and develop the prime piece of real estate, and one of them has brought in a hired gun, an old adversary of Jesse’s: Wilson Cromartie, aka Crow.  Meanwhile, the town council is debating if they want to sacrifice Paradise’s stately character for the economic boost of a glitzy new development. Tempers are running hot, and as the deaths begin to mount, it’s increasingly clear that the mayor may have standing in the wrong person’s way.

Mike Lupica: Mike Lupica is a prominent sports journalist and the New York Times-bestselling author of more than forty works of fiction and non-fiction. A longtime friend to Robert B. Parker, he was selected by the Parker estate to continue the Sunny Randall and Jesse Stone series.