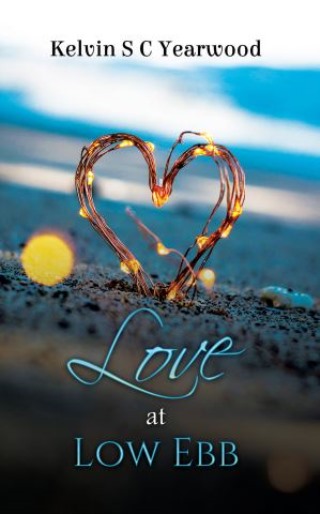 Love at Low Ebb channels a 16th-century enjoyment of rich language, imagery, elaborate argument at times, conceit, rhetoric, rhythm, rhyme, wordplay and punning but very much grounded in the imaginaries and realities of the 21st century as well as in universal, existential matters.

Kelvin S C Yearwood: Kelvin Yearwood lives in the city of Bristol, UK. In addition to writing poetry he is a modern jazz and groove musician and composer, likes independent cinema, reads widely and is looking for that new thing to pique his interest. Kelvin was brought up in the south east suburbs of the UK, but for the last 30 years has lived in a number of its cities across the country.