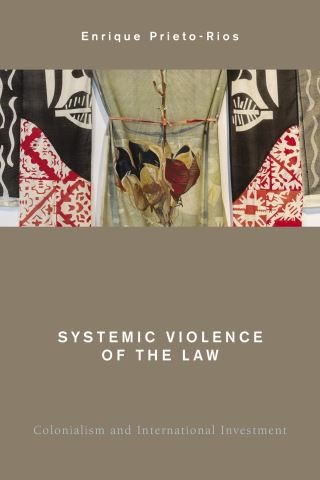 Systemic Violence of the Law

This book argues that International Investment Law system – IIL - was the result of a colonial project within a capitalist system that has been influenced by the developmentalism discourse and the neoliberal ideology, becoming an instrument that facilitated forms of systemic violence against Third World countries. In order to develop this argument, Enrique Prieto-Rios uses post-war critical thought, chiefly Fanon as interpreted by Lewis R Gordon, the works pursued by academics, part of the Caribbean Philosophical Association, the Institute for Global Law and Policy, the international law from below (southern perspectives), and critical economic thought— particularly the notable economic contributions of Ha-Joon Chang and Latin-American philosopher Enrique Dussel.